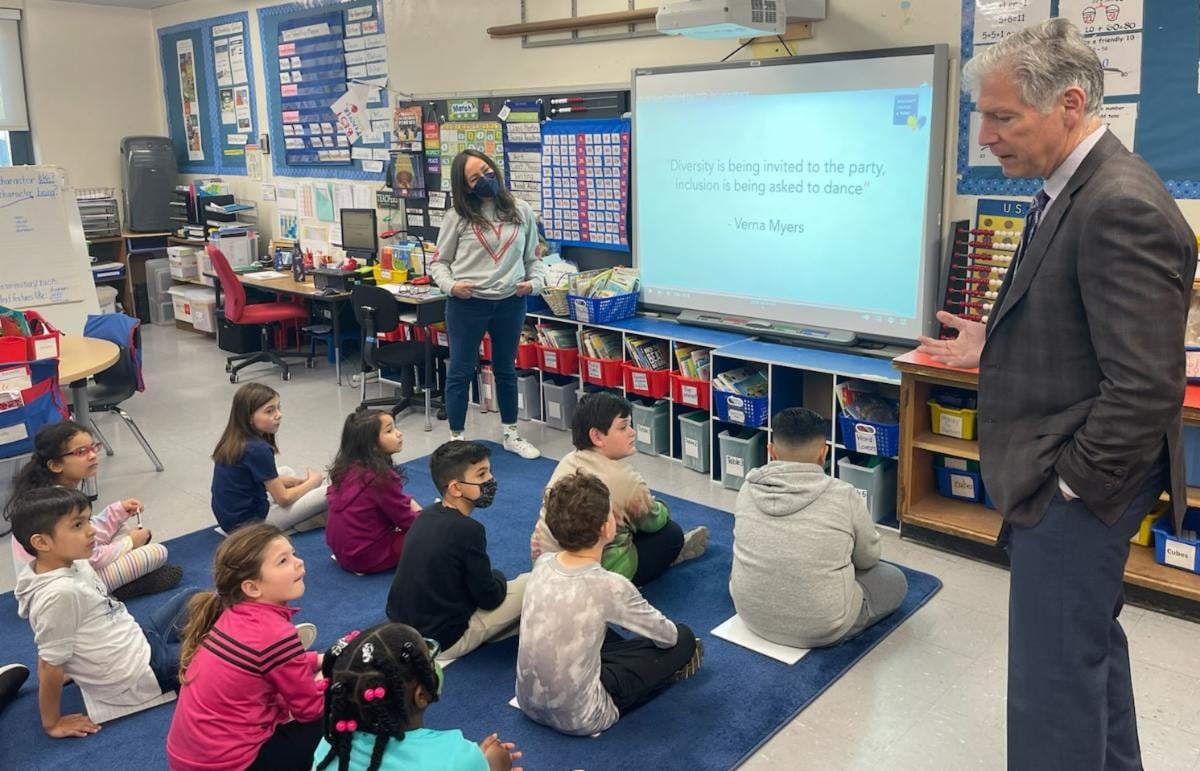 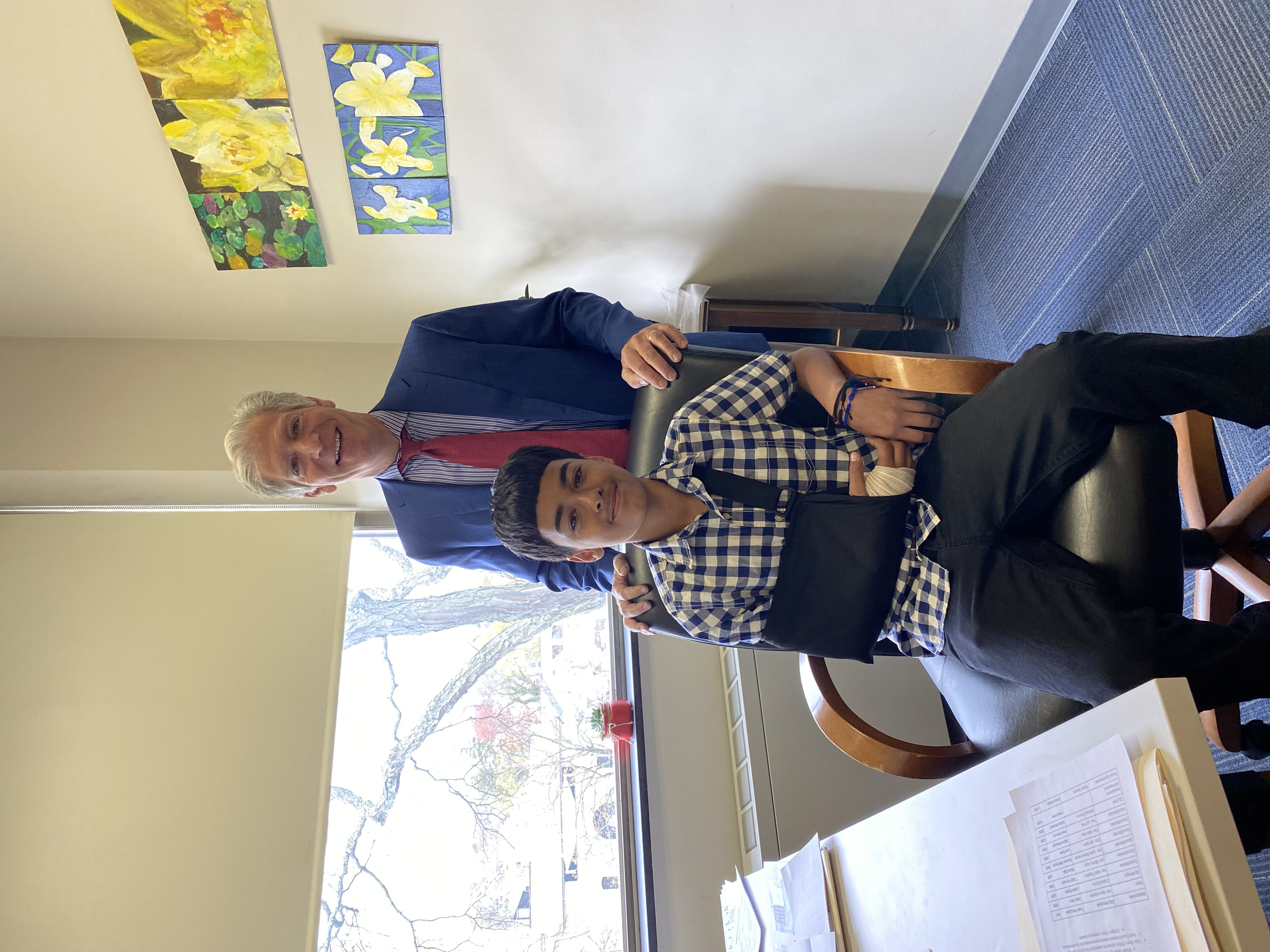 Jonathan P. Raymond has been Superintendent of the City School District of New Rochelle since July  2021. Raymond’s focus is on educating and investing in the whole child, academically, socially,  and emotionally. A passionate advocate for equity and system-wide change, he incorporates his  experience as a labor law attorney and nonprofit leader to provide strategic and operational leadership  that always puts children first.

Raymond brings insights from many years of diverse experience in education and philanthropy. Before  joining the City School District of New Rochelle, he served as Executive Director of the Massachusetts COVID-19  Relief Fund. His career progression includes serving as the Chief Accountability Officer of the Charlotte Mecklenburg School system in North Carolina, then as Superintendent of the Sacramento City Unified School District in California, and as President of the Stuart Foundation, the largest funder of K-12  education in California.

In 2009, on one of his first days on the job in Sacramento, a parent implored Raymond to “please take  risks for kids.” He lived by those words during his 4.5 years leading that district, which was in the top 1%  of the largest school districts in the country, as well as being one of the most impoverished and  ethnically diverse. He implemented bold initiatives that transformed the school district around a vision  and culture that supported the whole child.

Highlights included the evolution of some of Sacramento’s poorest performing schools in the neediest  neighborhoods to some of the highest performing. This effort raised graduation rates and expanded early education, summer-learning programs, dual-language programs, and college and career pathways.  He also introduced social and emotional learning to the curriculum.

Raymond was a Fellow at the Broad Superintendents Academy and he completed the Executive  Management Program at Harvard Business School. He holds a law degree from the George Mason  University School of Law in Arlington, Va. He earned a master of arts degree from the Fletcher School. 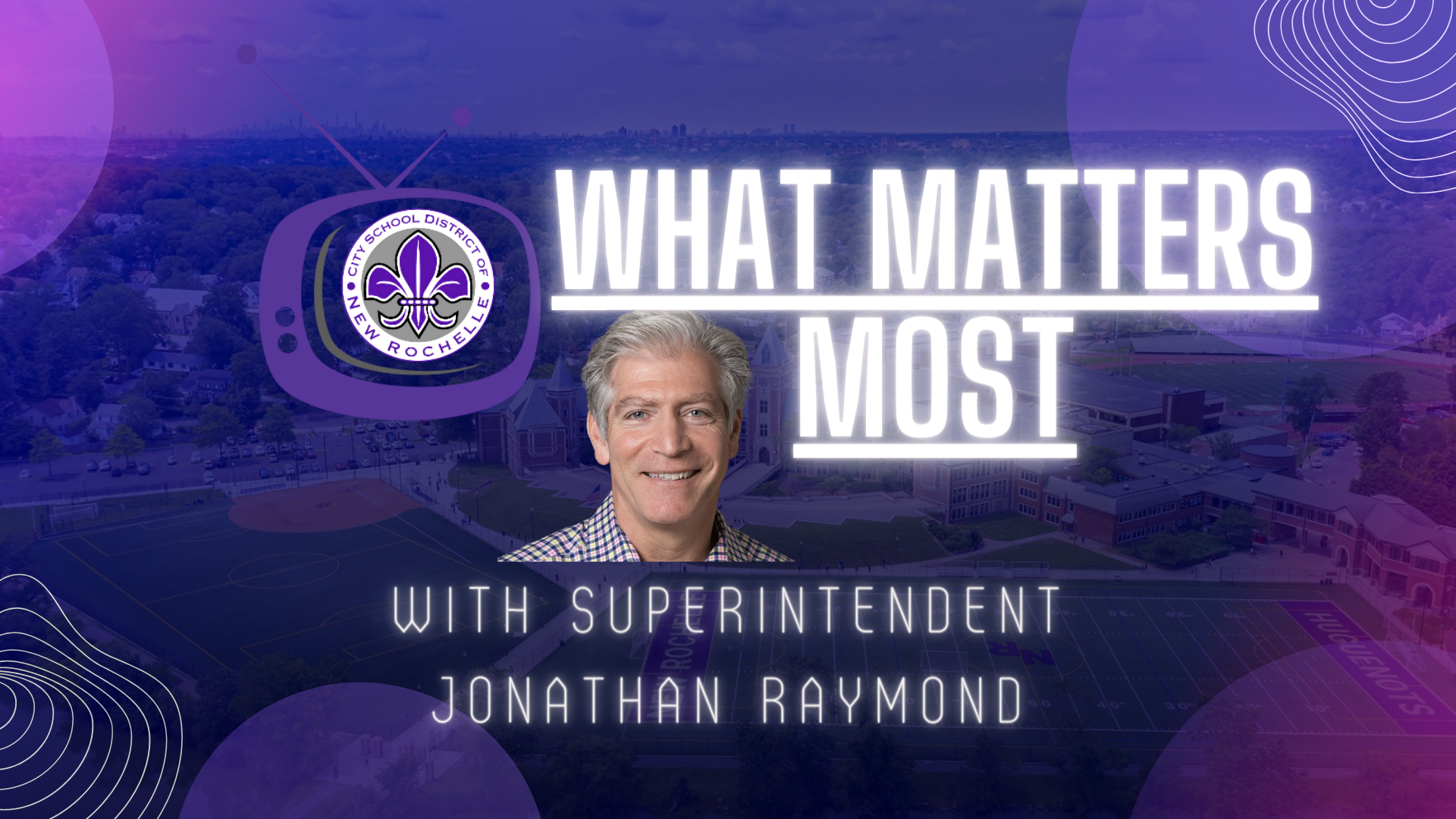 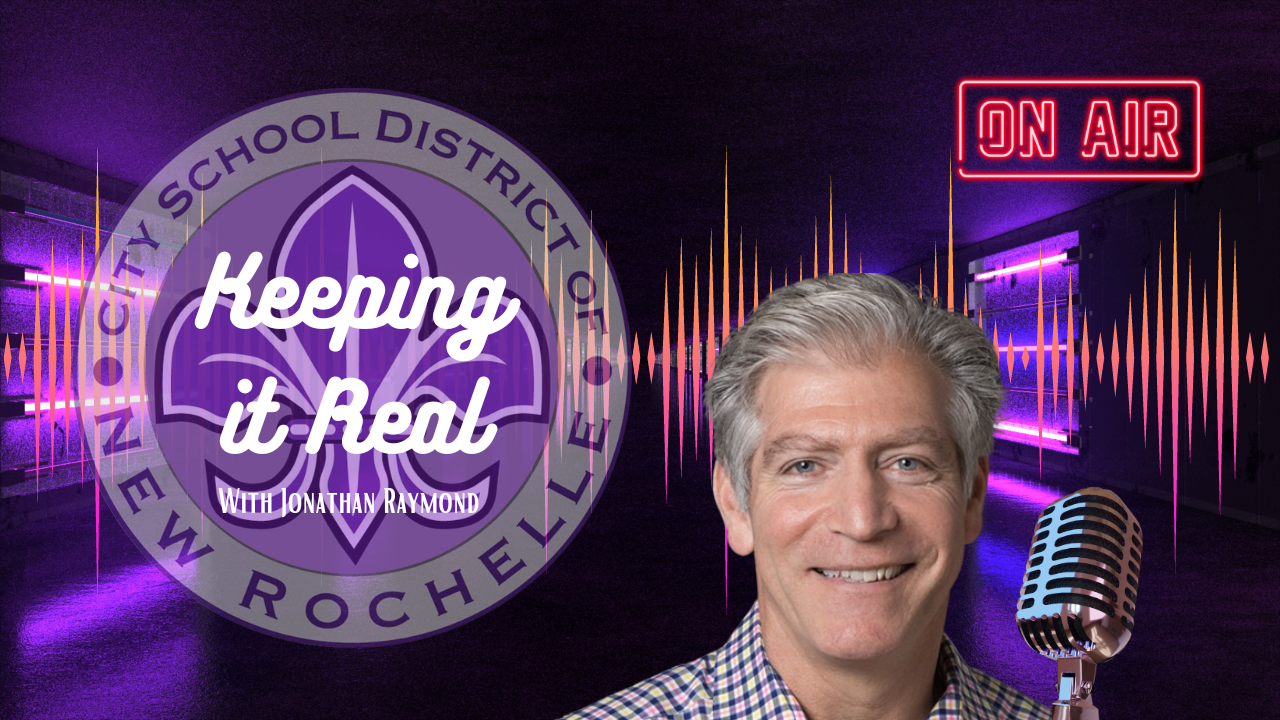